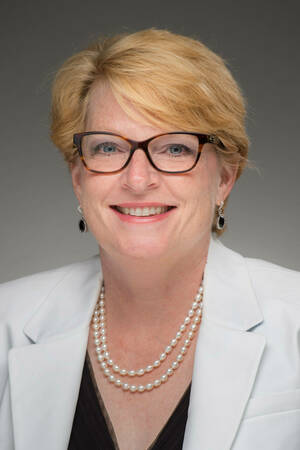 Marie Donahue is an Associate Teaching Professor in the Eck Institute of Global Health, a Concurrent Associate Teaching Professor in the Keough School of Global Affairs and a faculty fellow at the Pulte Institute of Global Development. She has been a global health practitioner in nine African countries and Haiti. This work has included partnering with the Haitian Ministry of Health as Director of the Notre Dame Haiti Program, focusing on lymphatic filariasis; developing programs to prevent mother-to-child transmission of HIV (PMTCT) and for pediatric HIV care at Columbia University’s Mailman School of Public Health and several other programs funded by the US President’s Emergency Plan for AIDS Relief (PEPFAR); health systems strengthening in Rwanda for the Clinton Health Access Initiative; and providing care as an Ebola Response clinician for Partners in Health in Sierra Leone.