Nora J. Besansky, O’Hara Professor in the Department of Biological Sciences and member of the Eck Institute for Global Health at the University of Notre Dame, assembled a diverse and multinational team of scientists to crack the genetic code of the Y chromosome in malaria mosquitoes for the first time.  The results of their research were recently published in the prestigious Proceedings of the National Academy of Sciences on March 29, 2016. 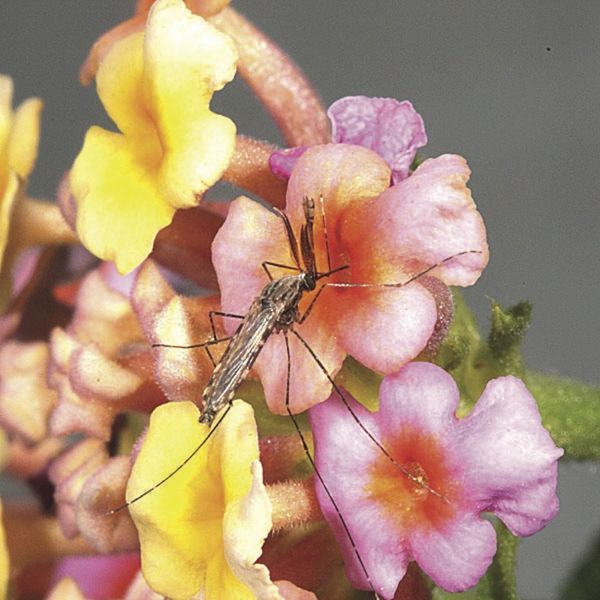 Human malaria, uniquely transmitted by a handful of anopheline mosquitoes, continues to attack nearly 200 million people and claims the lives of 600,000 each year.  Africa bears the biggest burden due to its dominant vector, Anopheles gambiae.  Ever since the groundbreaking An. gambiae genome sequencing project was published in 2002, efforts have been underway to harness genomics for novel vector-based malaria control strategies.

The Y chromosome is a crucial element in anopheline reproductive biology, as it carries an unknown primary sex determination signal. Although this chromosome comprises an estimated 10% of the total genetic material, it was never successfully assembled and has almost completely eluded genomic analysis until now.  Indeed, the Y chromosomes of many, if not most, organisms with heteromorphic sex chromosomes are very resistant to assembly and genomic analysis because they are dense with repetitive DNA.  As a result, scientific understanding of Y chromosome organization, content, and evolution across the tree of life is based on a very small set of model organisms, mainly the fruit fly and mammals.

The research team leveraged emerging genome sequencing technology and applied it to extensive genomic DNA and mRNA data sets, including the An. gambiae 1000 Genomes project.  They extended their analysis of An. gambiae to closely related species, providing a unique glimpse into Y chromosome evolution in this group of malaria mosquitoes.

Their study finds that the Y chromosome mainly consists of only a few types of repetitive sequences that are massively amplified. It contains very few genes and the genic content does not overlap between closely related species with the sole exception of one gene, YG2, that this study implicates in male determination. Surprisingly, their data suggests that the Y chromosome may have crossed species boundaries in this group of mosquitoes, complementing the findings of extensive introgression of other chromosomes published January of 2015 in Science.

The study provides a long-awaited foundation for studying mosquito Y chromosome biology and evolution and also lays the groundwork for exploiting the Y chromosome to control disease transmission.

The research was funded in part by the Eck Institute for Global Health, a university-wide enterprise that recognizes health as a fundamental human right and endeavors to promote research, training, and service to advance health standards for all people, especially people in low and middle-income countries, who are disproportionately impacted by preventable diseases.