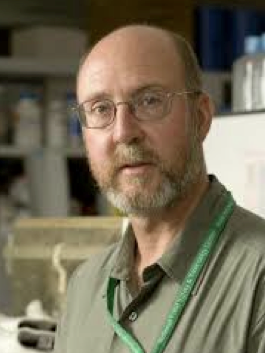 Professor Walker holds academic appointments in the Department of Entomology and in the Department of Microbiology and Molecular Genetics at Michigan State University.  He  joined the MSU faculty in 1990, following a 3-year postdoctoral position with Dr. Richard W. Merritt.  His education and training include B.S. and M.S. degrees in zoology from Ohio University (advisor: Dr. William S. Romoser), Ph.D. in medical entomology from the University of Massachusetts (advisor: Dr. John D. Edman), and postdoctoral training in vector biology at the University of Notre Dame with Dr. George B. Craig, Jr.  His areas of scholarship and research include the study of insect vectors of disease, the ecology and epidemiology of vector borne diseases, and means to control them.  He has been researching the landscape ecology of malaria vectors and resiliency of the malaria transmission system in western Kenya since 1999.  He also conducts research on mosquito-microbe interactions in larval and adult stages; the urban ecological context of West Nile virus transmission in the upper Midwestern United States; and invasion and spread of tick-borne diseases.  New research in Malawi, under an International Center for Excellence in Malaria Research  project, focuses on agricultural landscape transformation, irrigation and malaria transmission; and peri-urban malaria.  He is married and has two daughters. 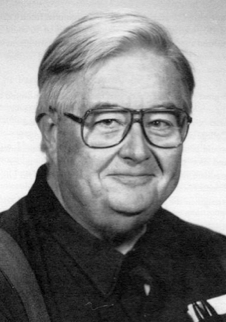 The George B. Craig, Jr. Memorial Lecture Series honors Notre Dame faculty member and distinguished scientist George Brownlee Craig, Jr. (1930-1995).  A Chicago native, Craig joined the Notre Dame Biology faculty in 1957 after receiving a Bachelor’s degree from Indiana University and Master’s and Ph.D. degrees from the University of Illinois.  While at Notre Dame, he established a world-renowned research program in mosquito biology and genetics, serving as advisor to 40 graduate students and 39 postdoctoral fellows, with whom he published more than 500 scientific papers.  He was a passionate teacher and mentor to countless undergraduate students. Recipient of numerous awards and honors during his career at Notre Dame, he was honored by the Entomological Society of America in 1975 with its first Distinguished Teaching Award, received the Hoogstrahl Medal from the American Committee for Medical Entomology, and in 1983 became the first Notre Dame faculty member to be elected to the prestigious National Academy of Sciences.  This lectureship is funded, in part, by an endowment established from contributions donated in his memory.